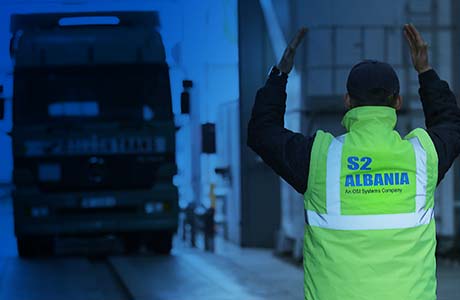 The Rapiscan Eagle® scanning systems, operated by OSI’s S2 Albania subsidiary, detected the narcotics hidden in a false floor of a produce shipment. The estimated value of the seizure is $220 million US, according to Albanian police.