Next Step In Security for Guatemala and the U.S. 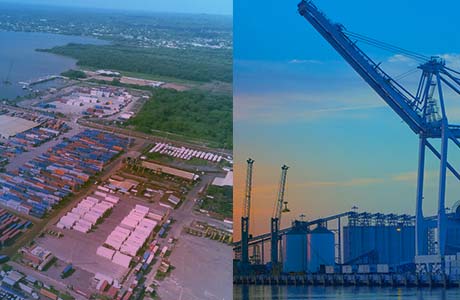 GULFPORT, MS – A major breakthrough in security enhancements at the Port of Gulfport was announced ahead of the opening ceremonies at the Rapiscan Classic. Officials with Rapiscan Systems and S2 Global announced the next step in security for the United States and the country of Guatemala.

It’s all about streamlining the process for Customs. Jonathan Fleming, president of S2 Global, said that is how local economies get their boost.

“The ability for Customs to visualize trade before it’s loaded on ships and before it heads to the Port of Gulfport allows them to make decisions way in advance, which will speed processing once it lands on the port,” Fleming said. “Ports can only operate as fast as the amount of land it has really and as efficient as it is. Increasing efficiency in a port drives economy locally, so that’s what we’re doing.”