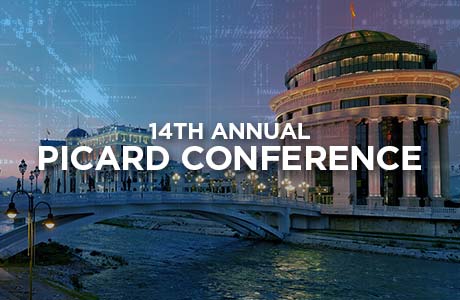 The WCO PICARD Conference provides a platform for academics and policymakers from around the world to present their research, interact, and discuss vital policy issues that impact Customs and international trade.

Now firmly established in the Customs academic calendar, this pivotal Conference was first unveiled in Brussels in 2006 and in 2008, before assuming a more international dimension and welcoming participants to the following cities:

Building on the success of previous Conferences, the 2019 edition of the WCO PICARD Conference will focus on high-level exchanges on international trade, Customs professionalism and topics integral to the Customs function.